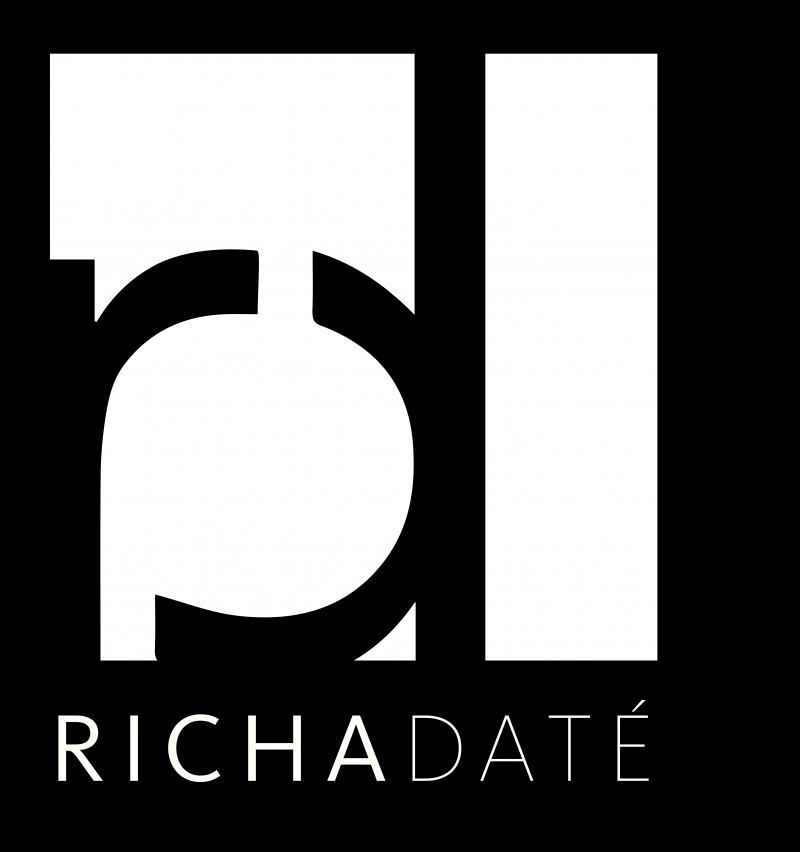 In groups of 6, students were given a section of Frick Park in Pittsburgh and challenged to create an “installation” that related to the specific surrounding environment. Out site was located on the bank of the Monongahela River with a stark contrast between wild forest behind us and the cityscape across the river.

Through the understanding of the environment around us we examined the site and realized that the river had left a trace of its prior f-sorm in the shore line by leaving a line a washed up weeds, plants and dirt. In affect creating its own edge making us aware of the relevantly short term change the river had created. We then took this edge and exploded it outwards through time taking us back sixty years into Frick parks history. By denoting the old river edge through the use of sticks found on the site and orange survey tape to mark the edge we created a ephemeral quality. Further more the line was not strict, nor did it contain itself to the boundary of that edge, it spread itself out towards the river creating a gradient between the river edge and our new edge cause a “dialogue with time”.

The item was added to the cart